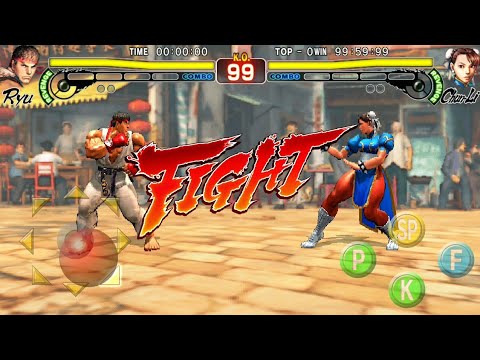 On January 5, 2012, a version of the game called Street Fighter IV HD was released for LG’s Android-powered Nitro HD and Optimus LTE phones.[46][14]

On December 30, 2012, the exclusivity was dropped and the game was re-released on Google Play, this time titled Street Fighter IV, with a region restriction in place that makes it available only in Japan.[47]

4 years this has been available and I have yet to play it, all that travel time wasted 🙂

I have found a copy of he Street Fighter IV HD apk, and am downloading the resource file currently… you’ve gotta love 4G mobile networks eh? 🙂