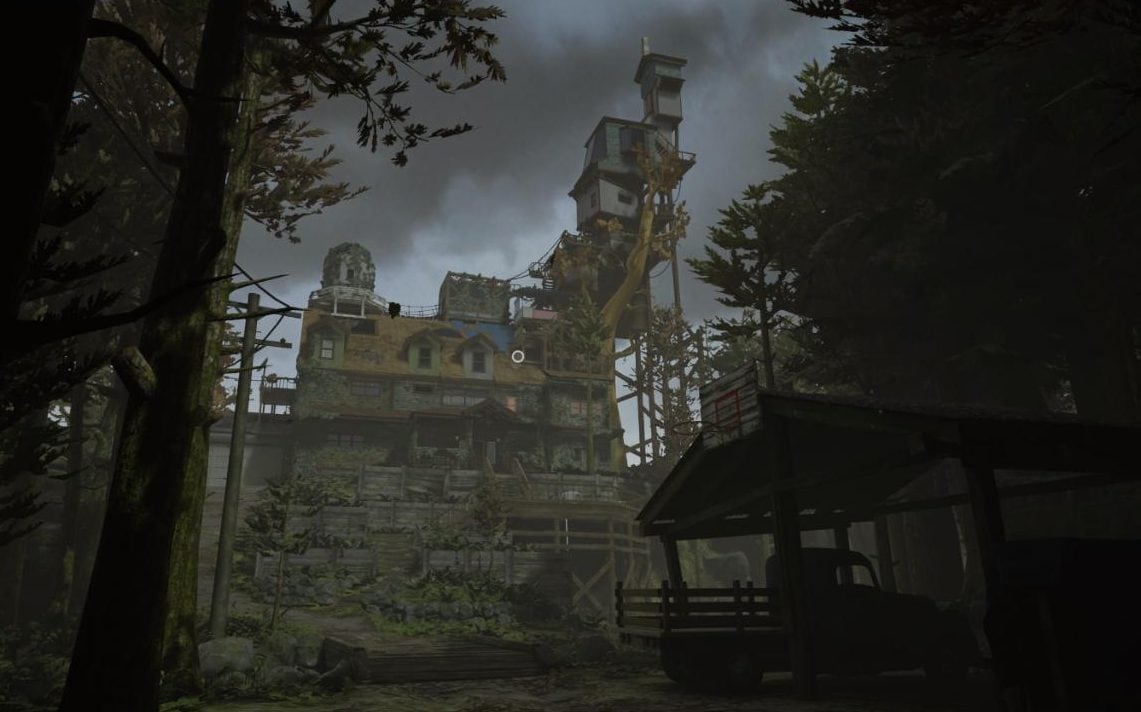 I picked this up What Remains of Edith Finch as one of the monthly games on the PlayStation Network for the PS4, and it’s been sat on my nav bar downloaded for a while.

After reading a post on r/patientgamers the other day selling the story I thought I’d give it a try.

I found it profound to say the least, but a fabulous medium to tell a story. I got through it in a couple of hours and found it compelling, some stories were developed more than others, but most weren’t as deep as I would have liked.

Worth playing through if you have it in your back catalogue, I might not be giving What Remains of Edith Finch the credit it deserves, but I wouldn’t rush out and buy it.