Home » How to survive in Fortnite Battle Royale 14 tips 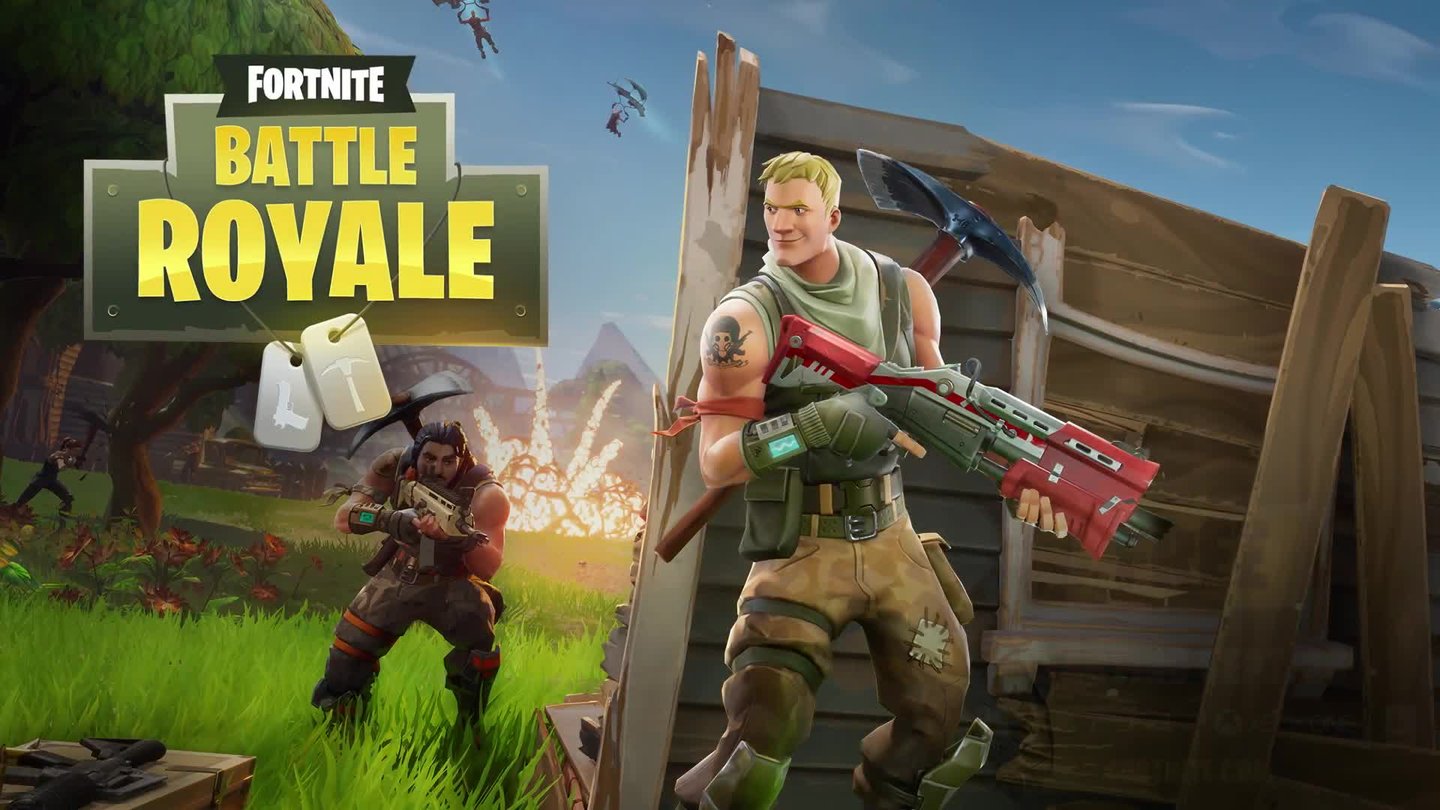 I’ve been playing Fortnite Battle Royale off and on since it first went free to play on the P, I’m not the biggest fan, but neither have I put in much game time.

I game across this guide by Kieth Stuart in the Guardian the other day the other day that has helped me a little… or more curbed my desire to jump out of the bus at the first opportunity, go in guns blazing, and have my arse handed to me within the first couple of minutes 🙂

How to survive in Fortnite if you’re old and slow

Your reflexes are shot and your hand-eye coordination is dodgy – so how do you keep up with the kids in the world’s biggest video game?

13 rules of how to survive Fortnite Battle Royale

Please share any other tips you might have… or are you holding those back to ensure your own victory? :p