Home » lost in the stars 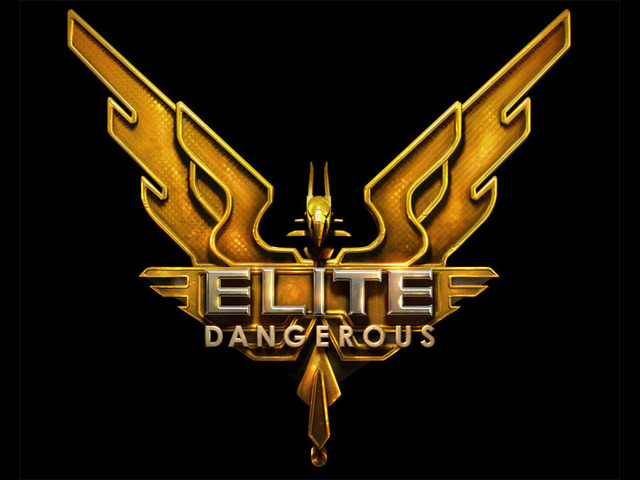 No posts for over a month!

All due to one launch title prior to the New Year break, Elite Dangerous

The original was the driving reason for me to have a computer, and now we have this latest version available on today’s kit.

I’ve seriously been hooked, like a kid in a toy shop 🙂

Sure I’ll be posting more on the game over time, and my first impressions of the ships and experiences of the Milky Way

Take control of your own starship in a cut-throat galaxy.
Start with a small starship and a few credits, and do whatever it takes to get the skill, knowledge, wealth and power to stand among the ranks of the Elite.

400 Billion Star Systems. Infinite Freedom. Blaze Your Own Trail
In the year 3300, across the vast expanse of an epic, full-scale recreation of our Milky Way, interstellar rivalries flare as galactic superpowers fight proxy wars.

Some may know you as an ally; others will call you a pirate, a bounty hunter, a smuggler, an explorer, an assassin, a hero… Fly alone or with friends, fight for a cause or go it alone; your actions change the galaxy around you in an ever unfolding story.