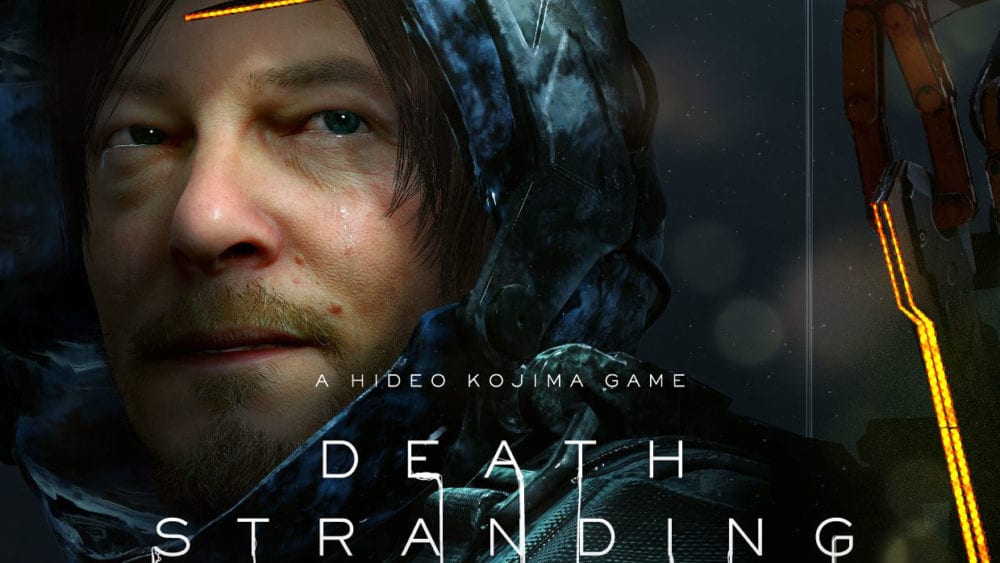 I had to see what the GPT-2 1558M model thought of Death Stranding, here’s a Guardian article I sourced the first couple of paragraphs from:
Death Stranding review – Hideo Kojima's radically tough slow-burning epic

Death Stranding defies convention, focusing on “connection” over combat and (almost) removing the notion of restarting a mission when things go wrong. Case in point: I failed to plan a delivery route and got swamped by BTs, who wrecked my cargo. Having never so much as dented a parcel in the game’s opening hours, the sight of 10 cases being ruined provokes blind panic bordering on remorse.

My instinct is to quit and restart the task, but while lost items can be picked up later from a delivery centre, if a cargo is destroyed beyond repair, it’s lost forever. It’s in this moment that Death Stranding is born, as you resolve to push on with a nagging sense of failure, unable to reset and start fresh. Eight hours in, I hadn’t shot a single person.

The challenge comes from the surprisingly engaging cargo management, where you trade weight against balance, speed against stamina, and weigh up risky shortcuts over treacherous terrain. Once you adjust, holding L2 and R2 to grab your backpack navigates most scenarios and sloppiness is the threat, for example sprinting into deep water without scanning its depth. The ghost-evading BT sections require stealth, but won’t tax Metal Gear Solid (MGS) veterans. Mules are the main human enemy, and easily dealt with by using basic kicks and punches (all on one button) and a simple evade system. You’ll unlock new kit as you progress, such as “bola” cable tie guns, further reducing the threat.

I’ve never been attacked by a human being in a video game, despite the fact I played for eight hours straight. It’s worth noting that despite all its technological advances, MGSV sticks to a traditional weapon switch mechanic and doesn’t include any sort of stealth mechanics and it’s a shame, given how tense and engaging the stealth bits are. There are still some flaws to be found in the game’s structure, most notably how you need to spend five minutes walking through the woods, in the middle of the night, to reach the lighthouse and the starting camp site. Death Stranding doesn’t feel like that big of a deal, so I won’t hold the lack of story against it. However, the game’s flaws aren’t isolated to its narrative or systems. Even though MGSV feels like it belongs in 2017, which it does but only if you aren’t distracted by its slick visuals, its mechanics are largely dated. In the same breath that Death Stranding’s world is dense and varied, it’s also cramped, and when we come to explore its forests, for example, it doesn’t take long to feel like a trek back to the mainland from the lighthouse. The game is also incredibly heavy on the tutorial. The player needs to get used to the controls, learn its nuances, understand if he should hit a button when it’s safe, etc. For a game that takes around 10 hours to complete and features the biggest level and largest open world to date, that is a lot of information to absorb. There is a lot to know, but as an experienced player, the instruction was more than enough. MGSV’s narrative does a fantastic job of wrapping up the journey, but it’s clear that the team at Platinum could have used another chapter to get the player up to speed.

The real stars of the show are the robots. Each character has a unique look and a specific role to play in your crew, with the AI being smarter than humans. Each of these bots have an extensive repertoire of skills that you can use to your advantage, and they don’t get in your way once they’re activated. I went in with my trusty knife, but even on my weakest day I managed to dispatch most of the enemy bots with my trusty machine gun. Some of the bots feel a little over-the-top, with one that was just lying in wait with

This is interesting, the model has picked up on the mention of Hideo Kojima, and is citing his last Konami title Metal Gear Solis V [MGSV]
The language in the above sample makes me doubt the authenticity; again it reads like a copy and paste, and as I know nothing about the game as yet I don’t know what is true or not.

I’ve now some ideas of how I can apply this model, but I would like to fine train it again on my own text selection.