The Thargoids have arrived 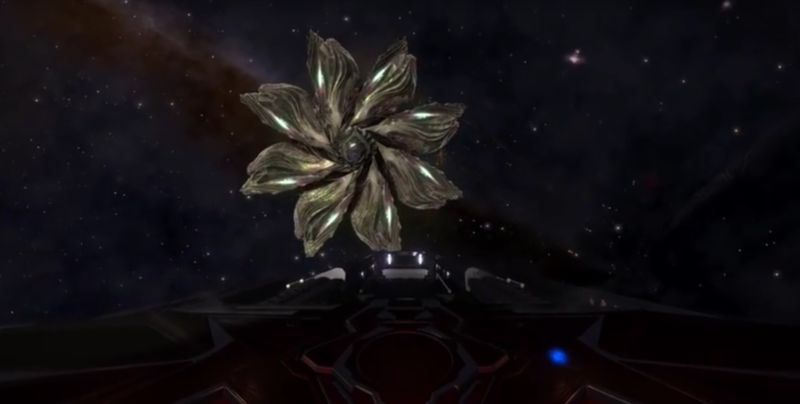 No posts lately as I heard that the Thargoids have arrived in Elite:Dangerous last Friday 🙂

How has this caused my hiatus?

I rushed out and picked up a new graphics card (Radeon RX 480) and a 256 Gig Samsung SSD so I could play the game with ease.

That’s when the trouble began! I found I couldn’t migrate Win7 easily off a partition on a 2TB HD to the SSD; or rather I could, but Windows wouldn’t open.

I also had issues installing the Radeon drivers on Debian. I tried and failed to rebuild a kernel (first attempt), and I didn’t know there were new Linux kernels available, still not sure if they would work.

So I re-installed Ubuntu, as I knew there were Radeon drivers available. So after installing Ubuntu on my original SSD I found after many attempts that I couldn’t install Win 7 on my new SSD… but I could install Ubuntu on it, and Win7 was happy to install on my original SSD.

Best part of 3 days it took me to remove my old graphics card, slot in the new one, plug the new SSD into a SATA port on the motherboard, install 2 new operating systems, and setup Steam and Elite:Dangerous, including the Horizons DLC!

Thank the Linux gods that I have a weekly backup of my Home directory that’s easy to bring back with Deja Dup.

I didn’t jump straight back into my Clipper; after accidents when coming back to E:D after a break in the past. So I mapped my keys to a wired xbox controller (I still find the ergonomics suit my large hands better than the PS4 pads) and took my Vulture out for a ride.

I didn’t take many risks, practiced takeoff’s and docking, all was going well, so thought I’d try comabat.

Now I remember this ship could hold its own so I was quite confident approaching a Conflict Zone, even after time away.

I was destroyed within 5 mins, WTF! It felt like the ship had been nerfed, or it could have been my new lack of skills.

So I cashed in the insurance and bought one of my favourite ships in the game, an Asp. I moved over what hardware I could, and sold the rest.

For the next few days I flew my Asp around Imperial space, running data, fetch, and delivery missions, not wasting weight on weapons. I didn’t realise immediately that I had purchased an Asp Scout, and not the model I’d had fun exploring and trading with in the past, the Asp Explorer… or am I just confused and was there only the Asp available on launch? Shit it was over 2 years ago!

Anyway I was then confident enough to have my Clipper delivered to me and things have been going well, except for one failed planetary landing that cost me another insurance claim.

The game seems to have improved in many little ways, and now it’s easier on the eyes with my new graphics card, and stutter free.

I’ve even done something that I once though pedestrian, and have installed a docking computer on the Clipper, loving the sylish landings and how Frontier have kept the classical music that kicks in with the computer as on the original.

So I’m cruising around Harm with some nice one jump return 3.2k/tonne loops, working on saving credits to afford maybe a Python next so I’m not limited to large landing pads.

Loving picking Elite up again, and I haven’t set out yet to find the Engineers, Alien Ruins, or the Thargoids 🙂