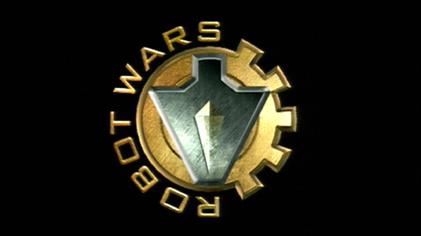 With new technological advances making for an even more exciting and immersive experience, this is a fantastic example of the kind of content-rich factual entertainment that BBC Two excels at.

Robot Wars returns to the BBC in 2016 – BBC Media Centre

I’m quite stoked about the return of Robot Wars, although a pity Craig Charles probably won’t be hosting this season due to Red Dwarf commitments… pray they don’t [bring back Jeremy Clarkson!

The iconic entertainment show will return as a 6×60’ series and will feature a new structure with more robots, more battles and more science than ever before.

The new series includes a raft of technological advances since the show first aired over a decade ago, and viewers can expect to see more innovative fighting machines as teams of amateur roboteers battle it out to win the coveted Robot Wars title.

The show will be recorded in a new purpose-built fighting arena in Glasgow, allowing viewers to get even closer to the action, with state-of-the-art cameras capable of capturing every crushing, sawing and scorching moment in incredible detail.

Hope there are cameos from Chaos2, Hypno-disk, and Razer; even better if they’re house robots.

Would also like to see George Francis (chaos george) as pit commentator.

Hard to believe there was never a successful Robot Wars video game created; I remember playing a couple although they weren’t too impressive. But times have changed and I’m sure some budding entrepreneur won’t let the opportunity slide this time around.