Home » Off to find the Discworld

I’ve been playing about with some python code, having creating a few (useless) Reddit bots, I might look to publish the code as sure others would like to do similar… although all my code is pretty much plagerised from a variety of different sources 🙂

So I’ve been on another break from Elite:Dangerous. Returning to Siddha I didn’t fancy trading, and the conflict zones nearby have dried up, so I’ve decided to make a sojourn to the Terry Pratchett memorial station.

Typing Pratchett into the Navigation search pulls up system HIP 51980, 20 jumps away.

I’ve kitted my Clipper out with D class modules, scanners, and a fuel scoop, and I’m off for a looksie. 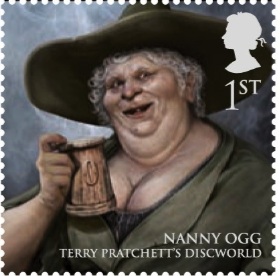