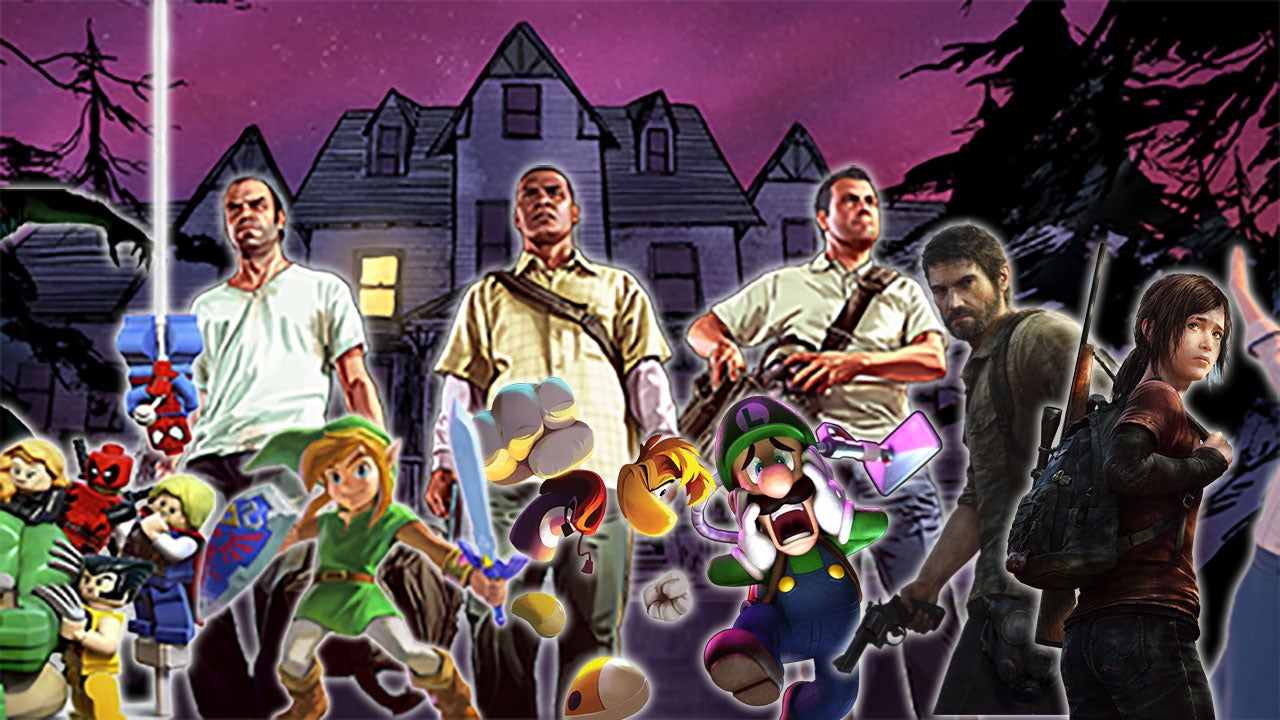 Funny you should ask, it’s their Game of the Year nominations.

Year after year I have a WTF moment when the winner is released, this years shock caused by The Last of Us (PS3 only), coming out the winner over GTA V!

I found TLoU too much like a Resident evil clone; the controls are not that great, the enemies are limited, it just didn’t do it for me… oh yeah and the classic ‘how to make a game more challenging’ by limiting the ammo ploy. Realism ptah! 🙂

Then last year, another title reserved to the PS3 triumphed, Journey! Did no-one else play Far Cry 3, on a variety of platforms?

What surprises me about these last 2 games that were awarded GotY in the past 2 years, are 2 that I just couldn’t finish.
Not due to difficulty, just I lost motivation.

I appreciate artistic merit and immersion, the bonding with muted online players, and relationships built with NPC’s as credit to fantastic plots.
But I need to be compelled to play a game.

But I’m willing to let the awards and player scores confirm these triumphs, I’m going to dust off my copies of Journey, and The Last of US, and give them another attempt to impress me… but who cares really, it is probably only me that is missing out 🙂

Tags: Game of the Year, IGN, Journey, The Last of US