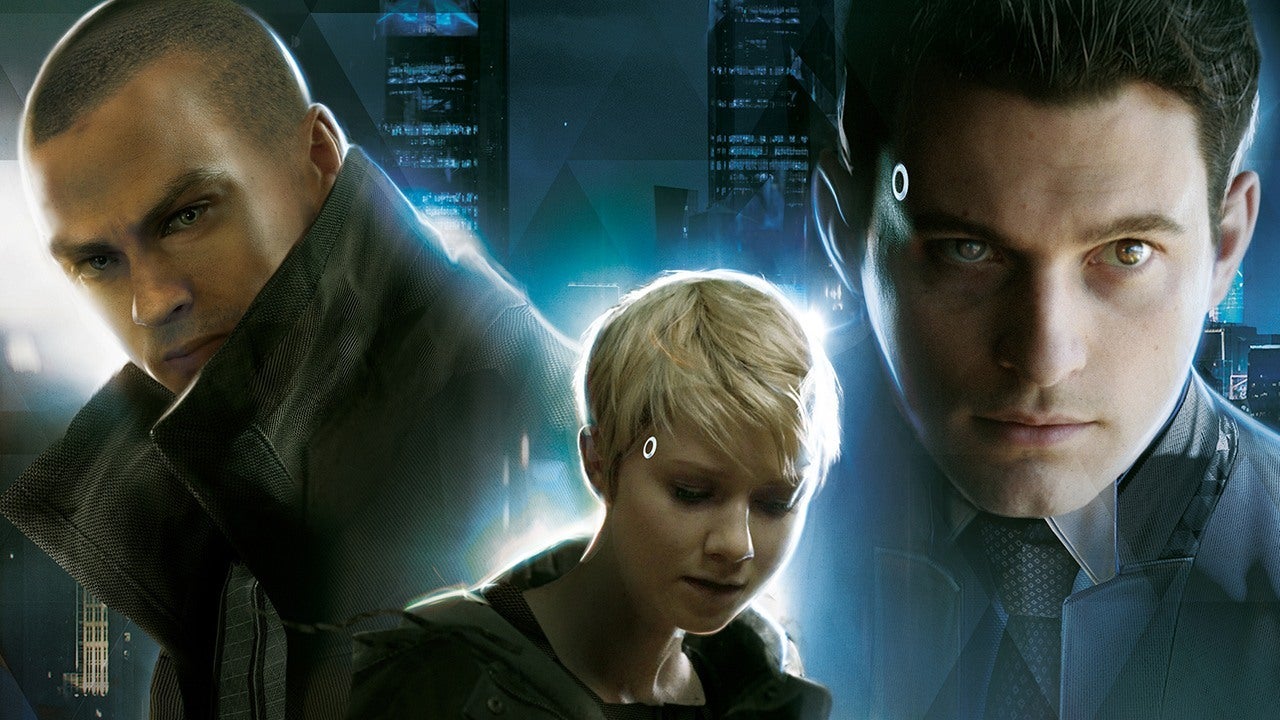 I’ve just finished the beautiful compelling story of Detroit Become Human, that was free on the PSN a month or so back… wow it got me right in the feels at the end.

I enjoyed the concept of Heavy Rain, but lost my save before I finished it and never went back. Beyond: Two Souls felt more of a feature film format, the pace, character variation, and plot was pretty much close to perfect in Detroit, the only negative thing were my own choices.

Another great game that acts like a barometer for ones own moral compass, and I won an award for “Moral Victory”… but don’t ask about Alice 🙁

Cool, I managed to get to the end and not be defeated in any fight, another great application of Quick Time Events