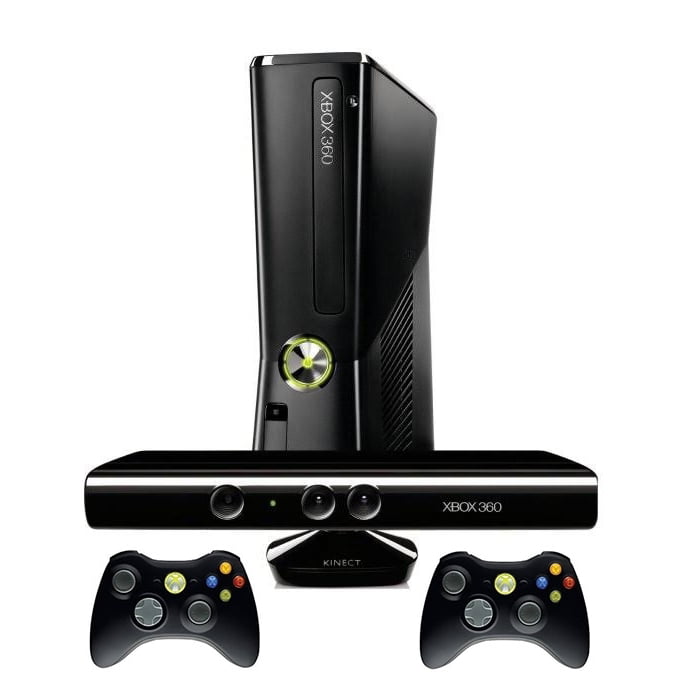 Today inspired by a Twitter post discussing why there wasn’t a game like Rez for the Occulus Rift, I decided to dust off an XBOX 360 and kinect to play Child of Eden.

Now I remember distinctly buying the XBOX 360 bundle when it was new… due to the 360 RROD issues I think I actually bought 2 of them; but currently they’re just another console gathering dust whose main use is decorative… that is until today!

This challenge took the forms of a couple of missions:

Success, after messing about through boxes, rummaging through draws, and perusing shelves I had what I required… now to plug it all in and hope that it would boot and operate without issues.

w00t the Freestyle dashboard boots and detects the harddrive, although initially I wasn’t sure about the kinect; no lights or movement.

I was trying this initially to play Child of Eden, a game that I first played back in 2011 when I created @GamerGeekNews (my now suspended twitter account 🙁 )… it was just as awesome an intuitive as I remembered. When I was using the kinect 8 years ago I was in my little sound proof games room on a 30 inch screen, today I was privileged to be able to rig this up in our rumpus on a screen twice the size, and I had the house to myself so the volume went up to 11 🙂

I had nowhere to sit the kinect at eye level as optimum, but it worked well enough to play through the first level.

Eager to work through as many titles as possible I played through the first level of The Gunstringer, together with developer commentary. Since I first heard of this game I’ve loved the concept, fun seems to be the first objective, the controls are not quite as slick as they could be; but I think that’s down to the limitations of the kinect.

Kinect Sports next; I scored my highest bowling score, won a game of table tennis, triumphed in a boxing game that I don’t remember doing before, and bruised my hand on the ceiling while jumping up to smash the ball playing volleyball 🙂

If all of this movement wasn’t enough I finally decided to get some exercise, time for Your Shape Fitness. I always enjoyed this in the past, trying it before I did real life Pilates or yoga. Today’s session was fun, although my shoulders are aching a little 🙂

So after this play session I’ll certainly be loading it up again, and hopefully get the family involved; certainly looking forward to introducing the boy to this medium of gaming.